I recently read a review of the book Silence & Beauty by Makoto Fujimura about the little-known time when Christianity first came to Japan.

Portuguese missionaries first entered Japan in 1549.  At least initially, they met with great success. Revival reportedly broke out in Kyoto (the imperial capital at that time) with over 130,000 converts; later the number grew to nearly 300,000.

But such success was deemed a threat to dictator Hideyoshi and so he ordered that Christians be persecuted, beginning in 1597 with the martyrdom of twenty-nine Christians.  He eventually all but eradicated the church in Japan.

Twenty-six men and three young boys were paraded some 480 miles from Kyoto to what is now known as Martyr’s Hill on the shores of Nagasaki to be crucified. Many bled as they walked; their ears or noses had been cut off in Kyoto. Today there is a Christian Missionary Hospital that marks the place where the march began.

The story of their arrival at their destination is one of a remarkable display of faith and courage. When they arrived at the hill in Nagasaki, crosses were already lined up laying on the ground and one of the young boys said, “Show me my cross.” Then another echoed, “Show me mine.”

How many of us have said, “show me my cross – I have already died with Christ, I will now willingly die for Him? 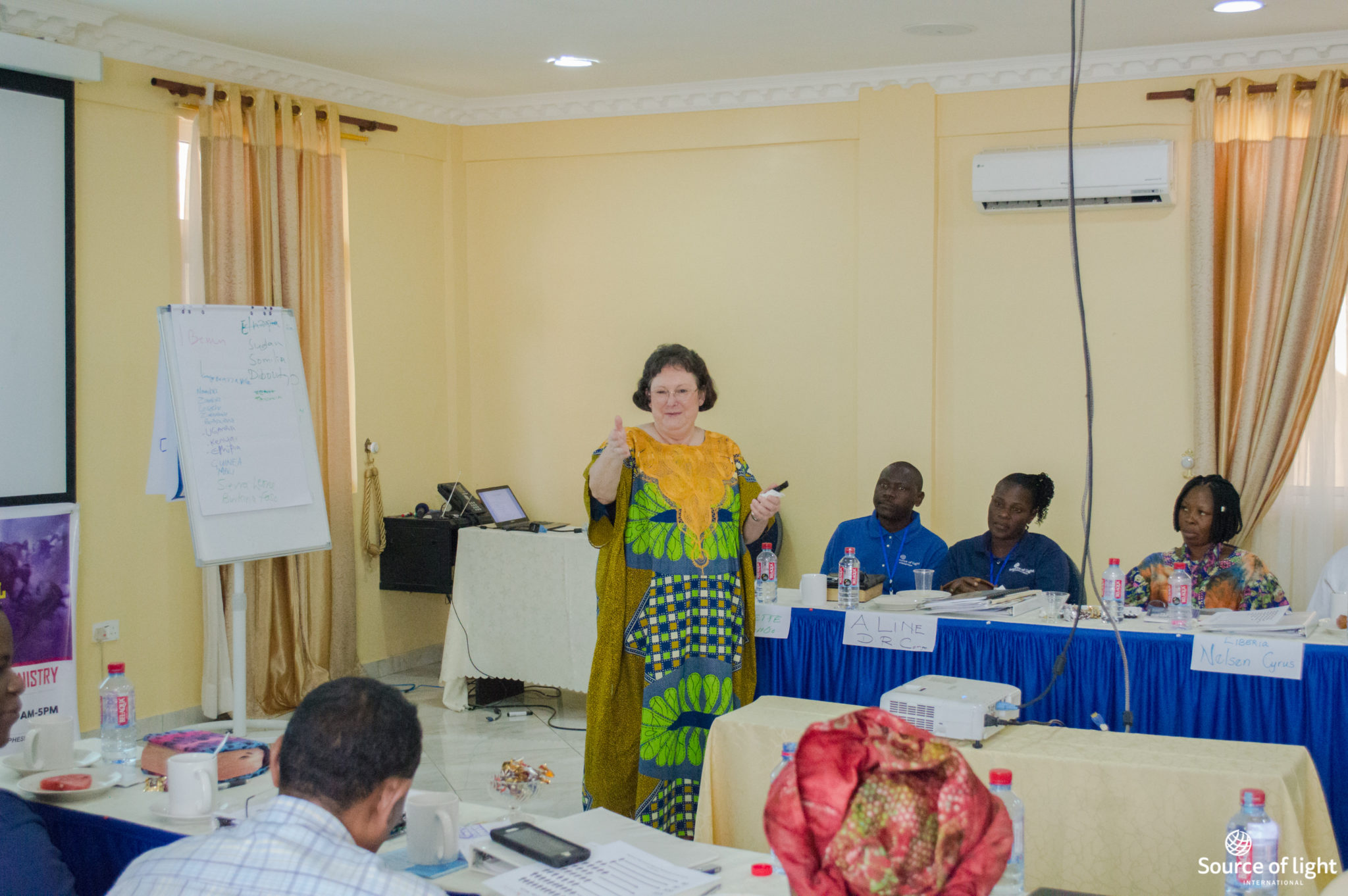 There is a God who pursues after us despite ourselves. Keep fighting the good fight. It will be worth it!