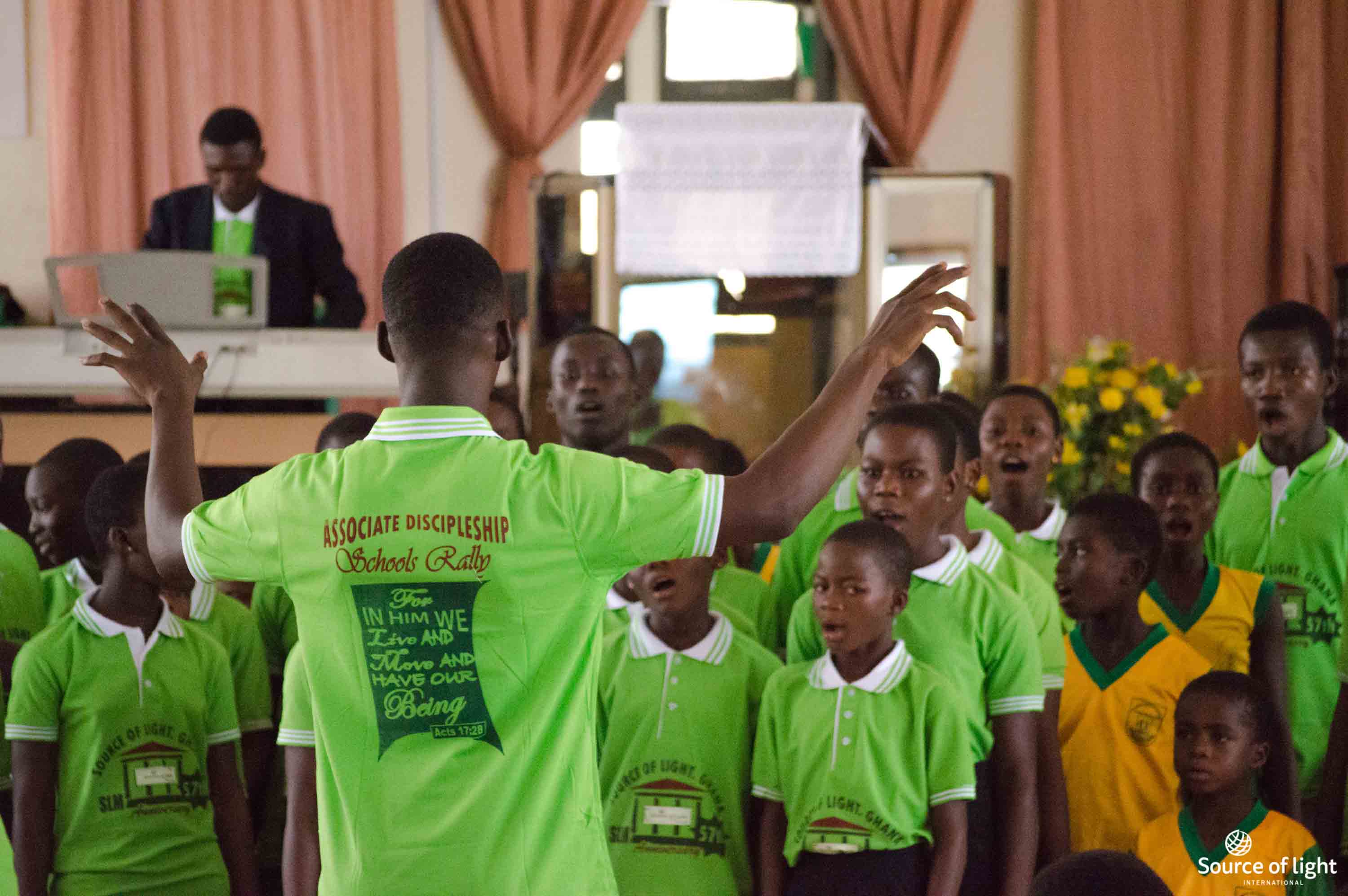 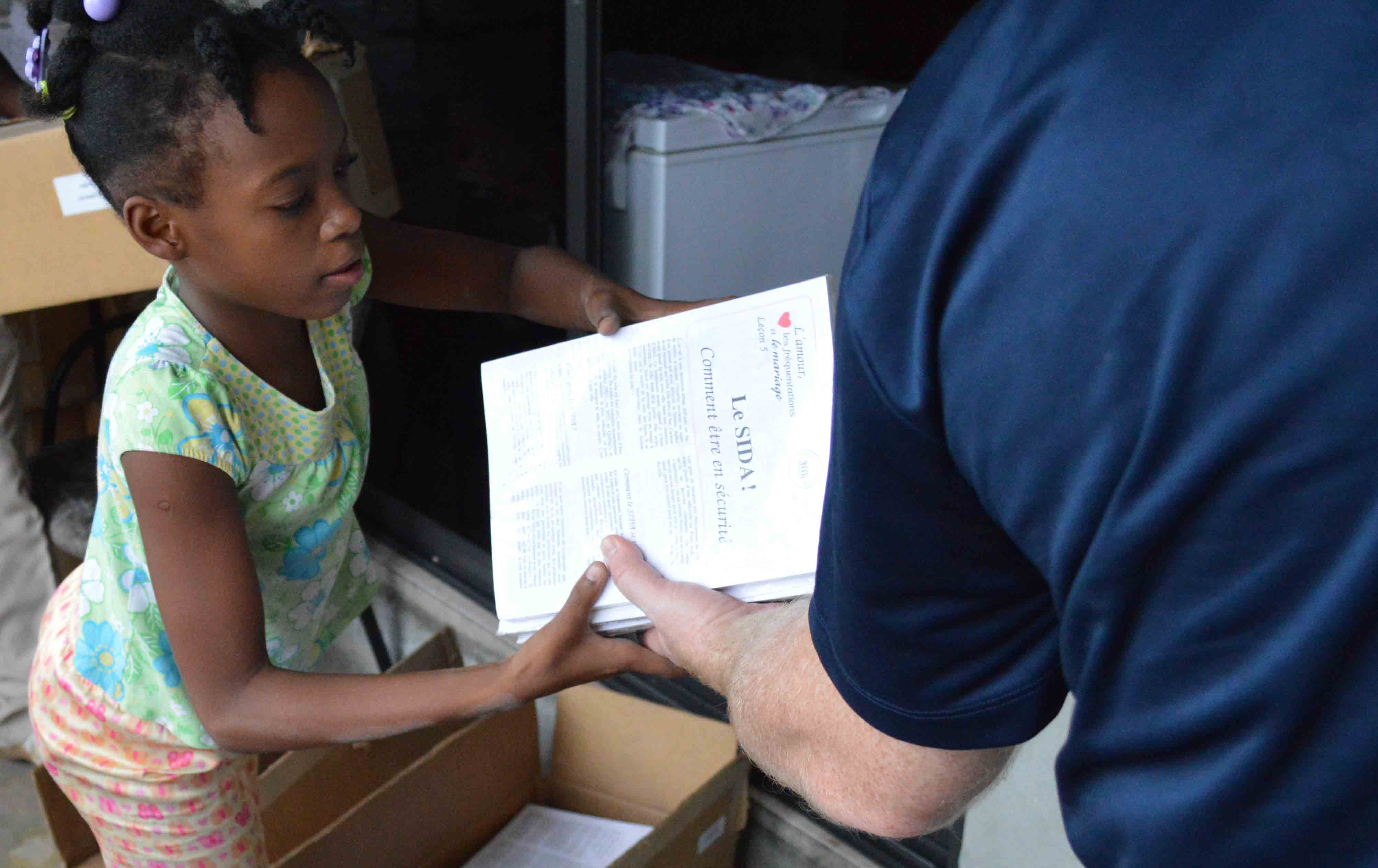 The Printed Page is Not Dead

Contrary to what you may hear in popular media and culture, print is still widely being used and here at SLM we continue to reap its benefits. Since I have been here, over 25,000 people annually have come to Christ as indicated on those “pieces of paper,” which are also used to disciple them. Recently, … Continued