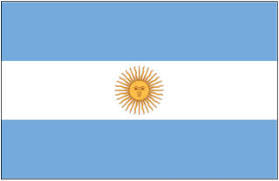 Jorge and Caty Ovando live with their three children, Natalia, Baigail, and Lionel in Lujan, just southwest of Buenos Aires. Jorge holds a master’s degree in theology from the International Baptist Seminary in Buenos Aires. He has written several books and is a well-known conference speaker.

Support Source of Light in Argentina

Project to Build a Camp