Indonesia Director, Purwoko Arsito, conducts the ministry of printing and distribution of  Source of Light Bible courses in the Indonesian language from his home in Sukoharjo on Central Java. Associate Discipleship Schools have been established and are functioning on East and Central Java, North Sumatra, and East and North Sulawesi. He is married and the father of three young children. 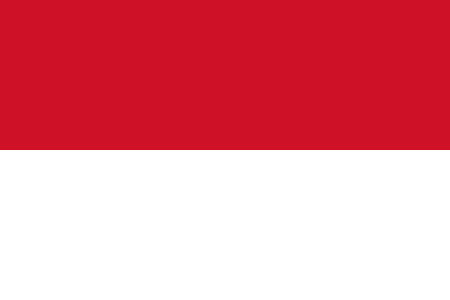 Bahasa Indonesia (official, modified form of Malay), English, Dutch, local dialects (of which the most widely spoken is Javanese)
note: more than 700 languages are used in Indonesia

Support Source of Light in Indonesia