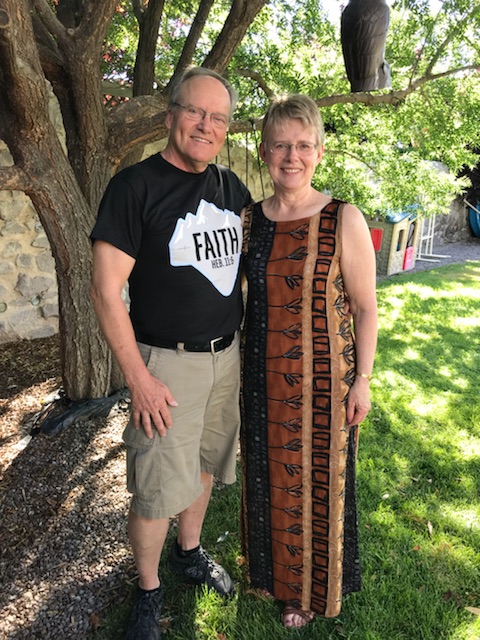 SLM-SWDTB began February 1979, as BIBLE STUDIES BY MAIL, INC (BSBM), in the home of George and Mary Baker. The Bakers had served with South America Mission in Peru and Columbia and had used Fuente de Luz (Source of Light) Spanish Bible courses effectively.

BSBM began with a burden for the spiritually needy in Las Cruces, New Mexico. After securing a bulk-mail permit, George and Mary sent some 7,000 letters to people in and around Las Cruces, inviting them to study the Bible. Mary’s sewing room at home, soon became BSBM’s “sowing room”. Sowing God’s seed through Bible-based studies was effective in Las Cruces, just as they had seen it was in Peru and Columbia. They founded BSBM and directed the work for 13 years.

David and Rosita Beam gave leadership to BSBM from August 1992 until November 1996. They came from SLM’s Mexico Discipleship Training Base in Puebla, Mexico. During their time, BSBM became SLM-SWDTB. David is a Chaplain in Las Cruces’ local jail (DACDC) with Good News Jail and Prison Ministry, while Rosita continues as an SLM missionary sharing God’s Good News with Spanish speaking inmates in DACDC.

SLM missionaries Eugene (Gene) and Grace A. Bunt were the third couple to give leadership to BSBM / SLM-SWDTB. Grace passed away in November 2004, in Las Cruces. He was director until July 1, 2005. Gene Bunt continues as a SLM missionary with his third wife Hortense. They are prayer warriors for Mexico’s and South America’s Discipleship Training Bases. Gene and his first wife had previously served as missionaries in Brazil for 20 years. Gene’s first wife died in Brazil.

Darryl and Joan Evans are the 4th and current missionary couple to direct BSBM / SLM-SWDTB. The Evans had previously worked with Serving In Mission (SIM) in Bolivia and Chile. They started “learning the ropes” of BSBM / SLM-SWDTB on April 1, 2005 and, after being accepted by SLM, they began leading the ministry on July 1, 2005.  Our hobbies are hiking and picnicking along one of New Mexico’s many mountainside scenic trials, as well as hanging out with family and friends in our backyard.

The ministry of BSBM / SLM-SWDTB has seen significant expansion by God’s grace. Praise the LORD, staff members increased as student body numbers grew! In 2017, 47,186 Bible lessons were sent to 5,379 individuals in either English or Spanish. Eighty people doing the studies were born again in 2017.  The ministry’s goal is to provide free Bible correspondence courses designed to help English and Spanish speaking children, youth and adults grow in a personal relationship with God.

“Thank you so much for sending these lesson packets.  My girlfriend is the one who selected you guys to write me, and man let me tell you, she couldn’t have done better.  I am 22 years old and currently incarcerated, BUT I’m more free than I’ve been in my entire life.” – K. B., January 2018

“I am 23 years-old and from Guatemala.  Three years ago, by the grace of God, I made the best decision in my life.  I received Jesucristo into my life as my one and only, all sufficient Salvador.  I would like to prepare myself more – and help other people that still don’t know the word of God.  Please send me the course, ‘A Country Called Heaven.’” – M. F., April 2018

“I recently moved from jail to prison. Can you forward my Bible studies? Thank you for the opportunity to do these Bible study courses. It has truly been a life changing experience that I have enjoyed through these hard times.” – C. E., August 2018

“In this course, I am learning how to rely on the promises God has set out in His holy word; and, I’ve learned of the greatest being to ever exist, Jesus Christ, our Lord and Savior. Thank you for bringing light into my life!! I was baptized in the Church of Jesus Christ of Latter Day Saints, but I accept Christ as my Savior and God of all.” – N. O., July 2018 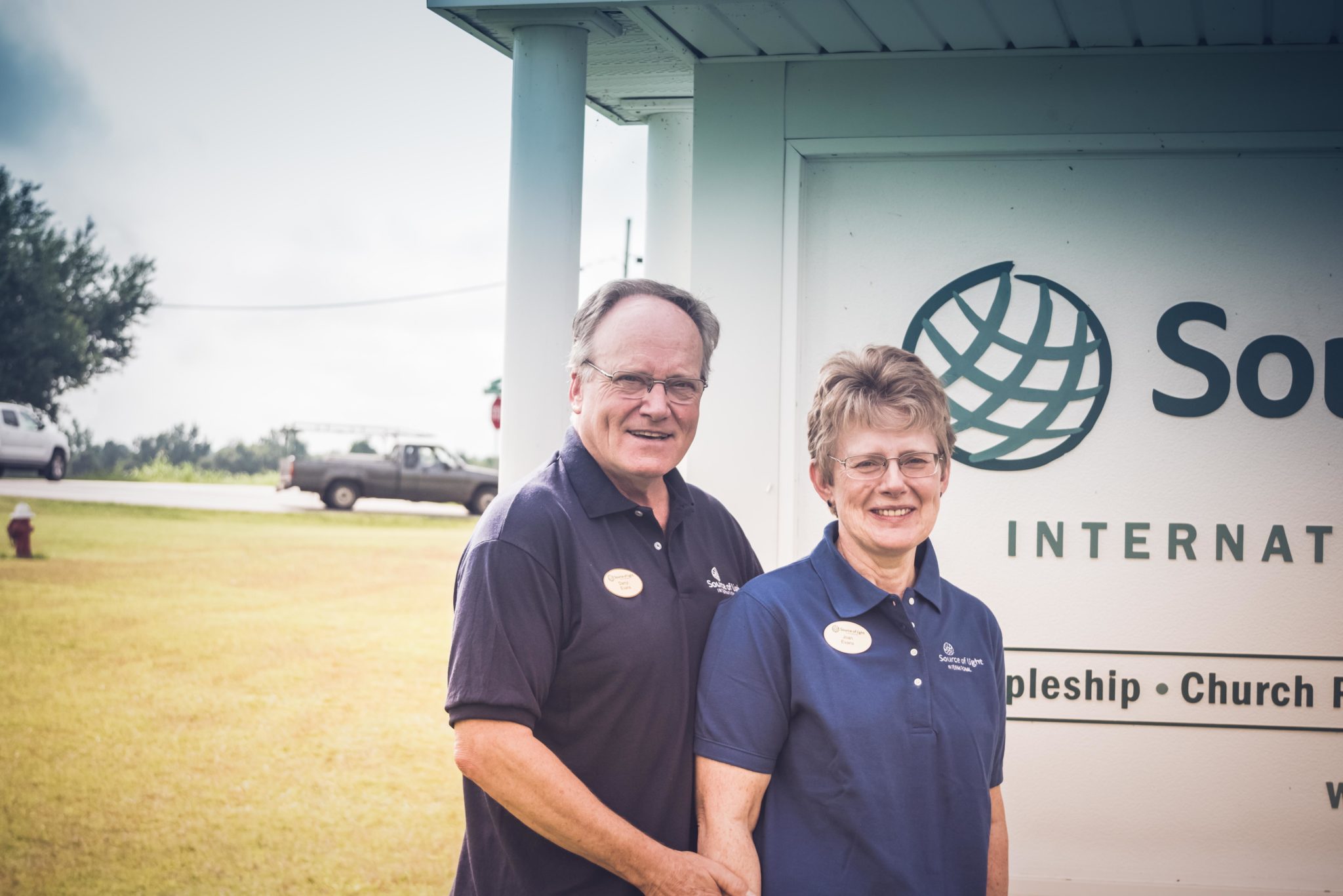 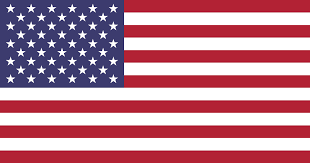 White 79.96%, Black 12.85%, Asian 4.43%, American Indian and Alaska native 0.97%, native Hawaiian and other Pacific islander 0.18%, two or more races 1.61% (July 2007 estimate) note: a separate listing for Hispanic is not included because the US Census Bureau considers Hispanic to mean persons of Spanish/Hispanic/Latino origin including those of Mexican, Cuban, Puerto Rican, Dominican Republic, Spanish, and Central or South American origin living in the US who may be of any race or ethnic group (white, black, Asian, etc.); about 15.1% of the total US population is Hispanic