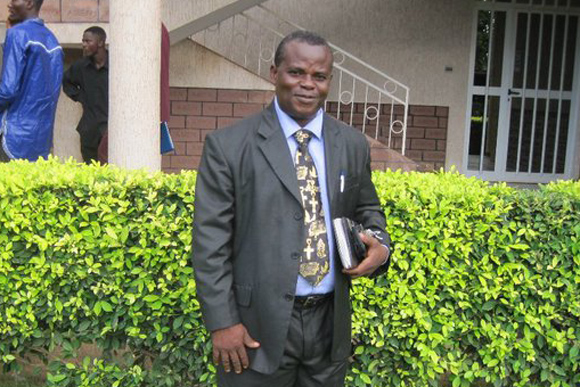 Source of Light Togo distributes Bible courses in the jails, churches, schools,hospitals, military camps, private and public offices, and orphanages. Four local missionaries serve as volunteers in the ministry. There are over 1175 students in 11 prisons, 1525 students the schools, 479 in churches, 102 in offices, 94 in military camps, and 120 in hospitals.

Pastor Sika’s future plans include the follow up of prisoners after their release, and the follow up of students after they complete their studies. His desire is to cover the whole of Togo and Benin with the SLM Bible courses in the months and years to come. Specifically, the goals are to increase the number of Christian films shown in villages, and to reach more children in the schools.

37 tribes, the most important: the Ewes, Minas, and Kotokolis or Tem

Support Source of Light in Togo

Rent a Shop for Seamstress

Build a Church at Fiokondji